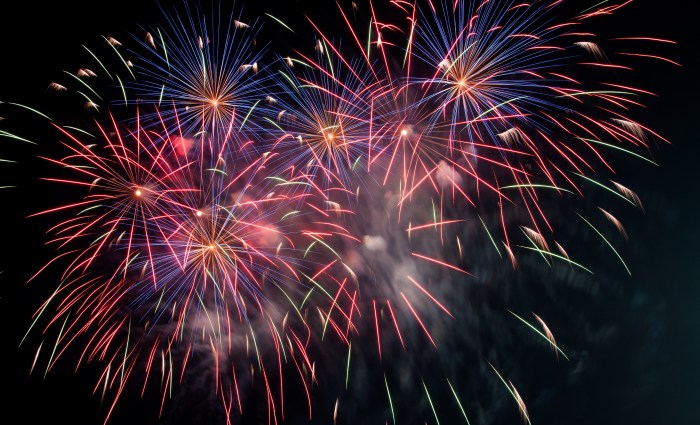 Reality can sometimes be quite dull. In films, TV programmes, or even the news, reality gets changed and made more dramatic and exciting. It seems that we want the altered, edited and “sexed up” version of reality more than reality itself.

Perhaps this is the reason why so many people get caught up (or caught out) by fake news stories; something that is more sensational than reality is far more exciting.

When a Supreme Court case relating to Britain’s exit from the European Union was televised many people commented on how dull it was. Although this was a momentous and historic case, many on social media complained that it wasn’t as dramatic as fictionalised courtroom dramas they had seen on TV.

The film “Sully” based on the true events of the Hudson River plane crash invented tension and conflict around the subsequent investigation that, according to the real Captain Sullenberger’s accounts, never occurred. The real story wasn’t deemed dramatic enough for Hollywood and had to be embellished.

Are we turning our backs on truth?

Do we prefer to believe in the fiction, in the lies, because it’s more exciting, stimulating and generally more aligned with what we want to hear?

It seems that we human beings crave excitement. Whilst we don’t cope very well with change, we also crave some degree of change, possibly in the belief that it will bring about some “ah-ha” moment of happiness.

There have been many things I’ve not enjoyed about this year. I was devastated when the UK voted to leave the EU and I find the prospect of Trump’s presidency in the US hovering over my mind like a dark, ominous cloud. Yet there have also been some amazing moments in 2016, for me personally and in the world around us.

As the year-end approaches, I’m sure I’ll hear plenty of phrases like “I can’t wait to see the back of this year”, “thank goodness 2016 is over” or “what a horrible year it’s been…”. And I understand that’s how many people may feel.

But maybe reality isn’t as bad as we are often led to believe. Maybe certain individuals or groups are taking advantage of our desire for excitement. They paint a picture that suggests far more divisions and drives conflicts. They create a sense of foreboding that leads people to feel that they have to defend their position as though they are at war with their neighbours.

In reality we all have more in common than that which separates us, yet too often we only want to hear the news that tells us everything is getting worse and that we are being driven further and further apart. That reality sucks.

And I accept that for some, reality may suck right now. You could be going through the worst time of your life. If you are then I sincerely hope you get through it.

Use the end of the year as a point to make a change if you feel you want to, but remember that, in fact, every day represents a brand new year, it doesn’t have to align with a calendar. Right now it is a year ago since this time last year, and tomorrow will be another year ago since the same day last year and so on and so on.

Instead of a New Year resolution, be resolute about the things that matter in your life.

I encourage you not to set New Year’s resolutions, but to be resolute about the things that matter in your life. In reality, some of these things might take time and hard work and might sometimes seem dull and uninspiring. If only we could achieve our goals and dreams in a quick montage set to an inspiring power ballad, like in the movies!

Reality may be a little duller than the dramatisation. It may be slower, less exciting, and may not deliver the change you thought you were voting for. But, in reality, it’s all we’ve got. Don’t lose sight of it. Be you. Be resolute. You may feel at times that reality sucks, but if you move away from the reality of what it takes to achieve your dreams, they will remain just that – dreams.