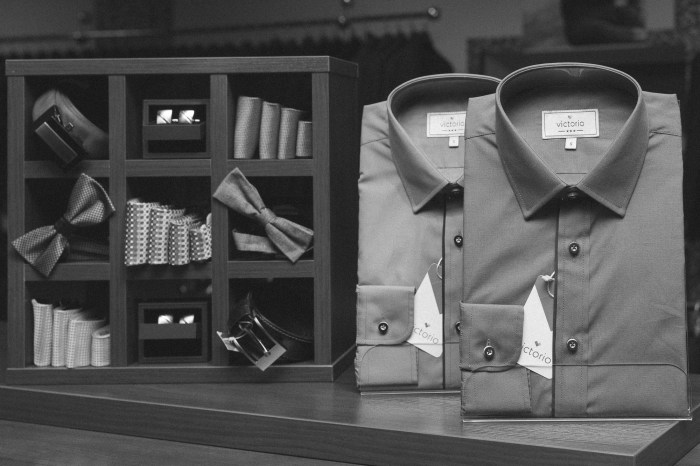 We are more inclined to read slogans than labels. We like sound-bites rather than information. We’re drawn to quick wins rather than long-term solutions.

During the US Election campaign, some Trump supporters bought hats bearing the slogan “Make America Great Again”.  Reports suggested that some of the hats available online had labels stating they were made in China. These may have not been official Trump merchandise, and there’s nothing intrinsically wrong with hats made in China. But, if you believe buying domestic products is an important aspect of making your nation great again, it’s important to check the label, as well as read the slogan.

Politics has always favoured slogans. And all too often, the electorate vote for the soundbite, not caring about the truth behind it. It seems that, as long as it fits on a cap, t-shirt, or can be plastered in massive letters on the side of a bus, many people don’t care about the truth behind the slogan. In fact some commentators have gone so far as to say that we are living in a “post-truth era”. (Another “sound-bite”, I guess).

Nonetheless, it seems that all too often the slogan gets read, but the label is overlooked.

Recent undercover investigations revealed Syrian child refugees making clothes sold in shops across the UK. I have no idea whether I’ve worn clothes made by children like those. I’ll admit that I’ve never checked a label and investigated the state of that country’s workforce. I don’t want to wear clothes made in those conditions, but the reality is that I might have done so. As well as the ethical problems this raises, there is also the complex nature of economics. But the question of whether it’s better to import clothes to keep prices low, or keep jobs in your own country cannot be solved in a short blog.

What seems clear is that we buy slogans, we vote for slogans. But do we really care about the truth behind them?

Reading the label is the equivalent of checking the terms and conditions, it takes time and effort. It demands that we pay attention. It requires us to care.

How much do we really care?

Perhaps its time we started reading the labels more, buying with a conscience, voting for the detail not the soundbite.